According to a new report, eating this way can help prevent Alzheimer’s disease 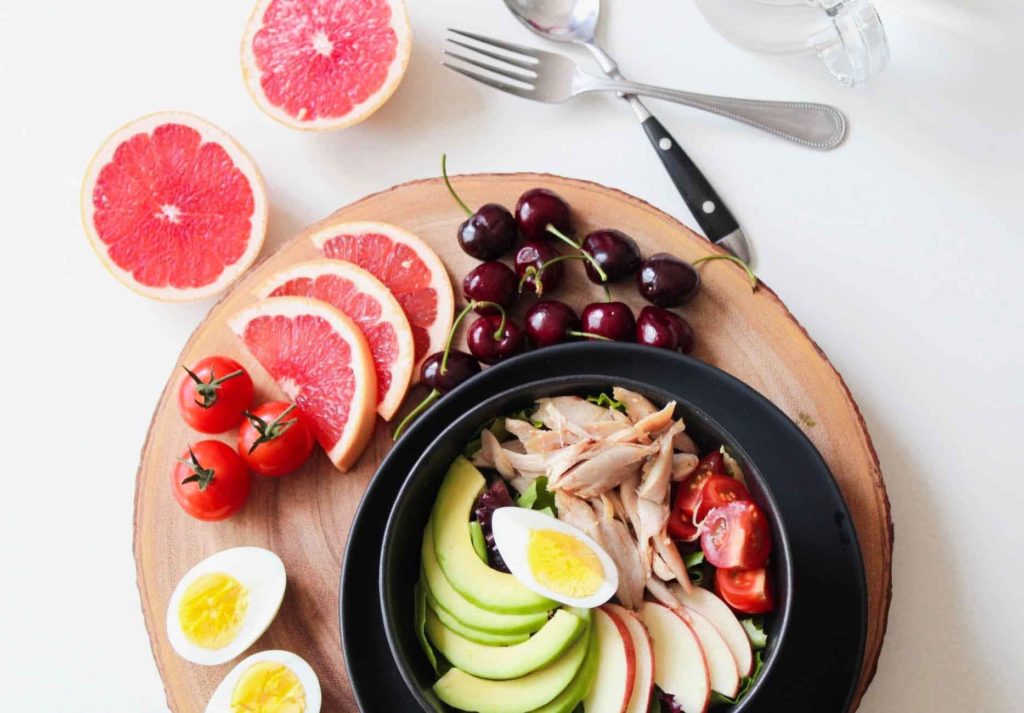 A diet rich in seafood, vegetables, and healthy fats can aid in cognitive preservation.

According to a new report, a Mediterranean diet rich in fish, vegetables, and olive oil can help prevent Alzheimer’s disease.

Researchers found that seniors who ate a Mediterranean diet were less likely to have brain shrinkage and elevated levels of the irregular proteins that have been found to clog up the brains of people diagnosed with Alzheimer’s disease, according to a study published in the medical journal Neurology.

In an email, Ballarini said, “This research adds to the body of evidence concerning the protective impact of a healthy lifestyle on brain health and offers hope for preventing dementia.”

Scientists have long recognized that Alzheimer’s disease patients’ brains shrink and contain high levels of two abnormal proteins: amyloid-beta, which causes plaques to form between nerve cells, and tau, which builds up into tangles that clog the interiors of cells, ultimately killing them.

Ballarini and his colleagues gathered 512 seniors with an average age of 69, 343 of whom had a greater chance of developing Alzheimer’s disease due to close relatives who had the disease or memory or thinking problems.

Tommaso Ballarini, a postdoctoral researcher at the German Center for Neurodegenerative Diseases in Bonn, said, “Following a Mediterranean-like diet could help slow down Alzheimer’s disease pathology and avoid cognitive decline.” “This is particularly important for people over the age of 65 who are at a higher risk of Alzheimer’s disease.”

All of the seniors’ brains were scanned with an MRI, and samples of cerebrospinal fluid were screened for levels of the two abnormal proteins. Data on diet came from a survey that asked about foods eaten in the previous month, and each study participant was given a score based on how often they ate healthy Mediterranean diet foods like fish, vegetables, legumes, fruit, whole grains, and olive oil, as well as how often they ate unhealthy foods like red meat.

A battery of tests based on five different fields, including language ability, memory, and executive function, was used to measure cognitive abilities. Judgment and the ability to concentrate and schedule are examples of executive functions.

The researchers discovered that each point lower on the dietary score corresponded to almost an entire year of brain aging when they combined the results of the brain scans, cognitive tests, and diet scores with demographic factors such as age, sex, and education.

Furthermore, people with poor eating habits were more likely to have poor memory scores and higher levels of amyloid and tau.

The study doesn’t go into detail about how diet can affect brain health.

Ballarini said, “This remains an interesting open issue.” “A Mediterranean diet could act on particular pathways linked to Alzheimer’s disease neuropathology, such as modulating neuroinflammation, or it could maintain brain health by systemic effects, such as promoting cardiovascular health.”

According to Dr. Oscar Lopez, a professor of neurology at the University of Pittsburgh School of Medicine, the study’s key message is that leading a healthy lifestyle will help maintain cognition.

What the study can’t say is whether the diet helps the brain or whether it’s just a marker for a healthier lifestyle in general, according to Lopez. “Healthy eaters are more likely to see their doctors more often, to be well trained, and to participate in cognitively stimulating activities,” he said. “So it’s a symphony of things that occur in the context of a balanced diet.”

Nonetheless, a Mediterranean diet has been shown to be beneficial for you in other ways, but even though it hasn’t been proven to maintain brain function, it will keep you safe, according to Lopez.